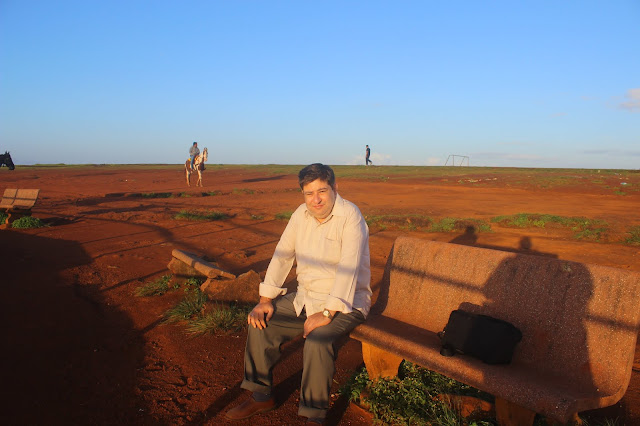 Arvi at his most favorite place at Table land, Panchgani
Dear Arvi
I am writing this note to you like you always did for me. You would have completed 53 yrs today. I pray for the peace of your soul and happiness always. You told me so many things that filled me with love and happiness. You made it a point to let me know how much you loved me and what was my value in your life. You promised we will celebrate 25 years of togetherness. We celebrated both our birthdays as a couple in true Parsi tradition. So until we are united again, Happy birthday darling Arvi!
💞😘🌹🌸 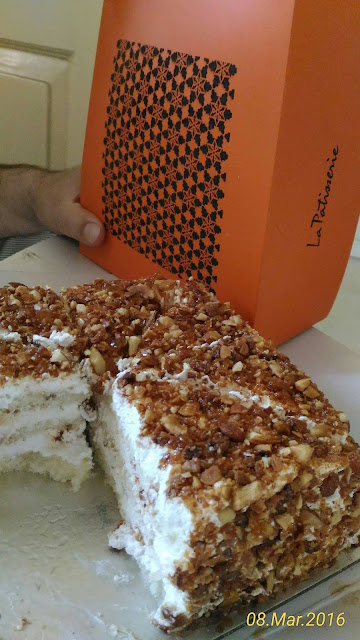 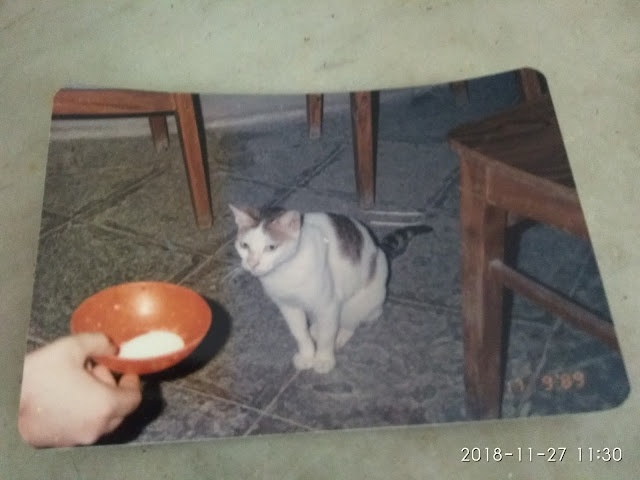 Love from your Peggy dikri, Peggy darling
Posted by Anjali Koli at 2:02 AM No comments:

Email ThisBlogThis!Share to TwitterShare to FacebookShare to Pinterest
Labels: Cooper 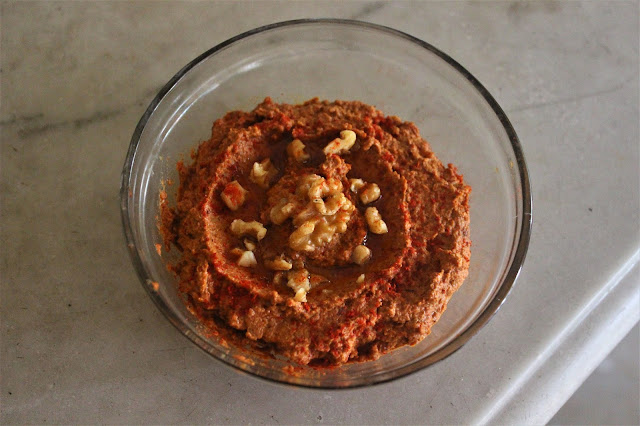 Muhammara can be described as a Syrian chutney. It is made mainly with red Aleppo peppers similar to our acharwali lal mirch. Since those are in season only in winters I used Red bell peppers. To begin with first the peppers are fire roasted and then ground along with the rest of the ingredients. Toasted walnuts and bread crumbs give body to it. Usually when I make sandwiches I trim the edges and save them to be used for crumbing later in different dishes. Garlic to give it umami. Traditionally pomegranate molasses are used to give acidity. I worked around this and used our own Kakvi or black treacle along with dried anardana and lime juice. It is a delicious rich dip for fried food and a stunning spread on your bread. Oh and we had it with dosa too. 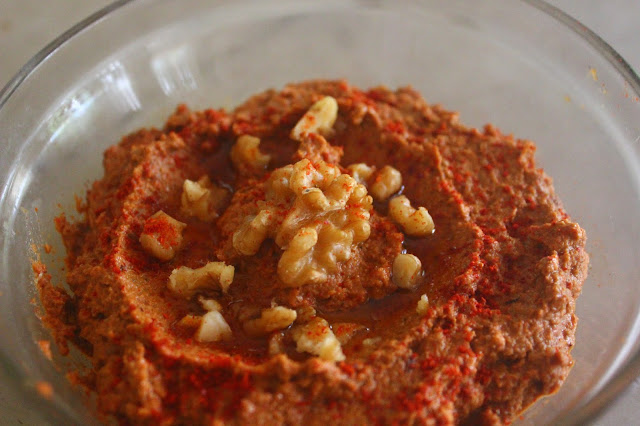 Ingredients
1 cup walnuts
2 Red bell peppers about 250 gms
1/2 cup stale bread edges
6-8 cloves garlic
juice of 1/2 lime
2 tablespoon Kakvi or Black treacle
1 teaspoon anardana or dried pomegranate seeds
1 teaspoon Kashmiri chilli powder
2 + 1 tablespoon olive oil
salt to taste
Begin with fire roasting the Red bell peppers. Apply oil lightly on the bell peppers and slow roast over a grid on the gas burner. Slow roasting will cook the pepper through. Make sure roasting is even by turning the sides. The skin should be completely charred. Remove from gas and cover with a dome to let the hot roasted peppers sweat and cool too.
Next while the peppers rest start toasting the walnut on a tava. Keep moving the walnuts so you are careful not to burn them. The walnuts once toasted will emanate a fragrance. Stop at that point, remove the walnuts to a plate and allow to cool.
In the same pan toast the edges of bread slices. I used the edges saved from sandwich making. Toast them crisp n golden.
Meanwhile remove the charred skin of the peppers and cut open. Deseed the peppers and take only the flesh. Put it into a mixer jar. To it add garlic cloves, juice of 1/2 lime, 2 tablespoon Kakvi or Black treacle, anardana or dried pomegranate seeds, Kashmiri chilli powder, 2 tablespoon olive oil, salt to taste. Lastly add the cooled walnuts and crisp bread edge.s. Save couple of walnuts for garnish. Grind together to smoothness.
Remove the ground paste into a bowl with a spoon create a groove or moat in the paste. Drizzle 1 tablespoon of Olive oil over it and garnish with crushed walnuts. Sprinkle some red chilli powder to add some style.
Serve this Muhammara with your favorite type of bread or Kababs. I love it with fresh baked Khubz and even with Idli or dosa. It is as versatile as you can imagine. The origin might be Syrian but you make it your own the way you use it. Happy eating! 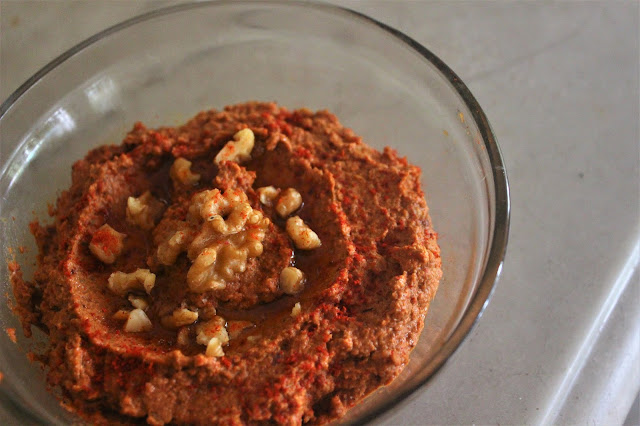 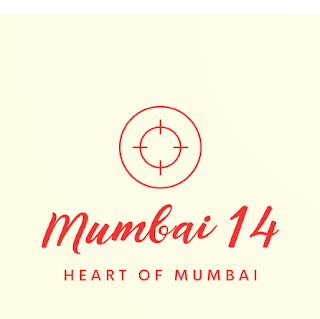 Follow
Website: Mumbai14.com
Instagram:  @mumbai14.co
Facebook: Mumbai400014
The vision is to make it a hub for pincode 400014. Any home based entrepreneurs who wish to be listed on the site can mail to Mumbai14.cooperATgmail.com
This is a philanthropic initiative in the beloved memory of

Posted by Anjali Koli at 1:28 PM No comments: